I want to take a minute to talk about Friday the 13th, the movie not the actual day itself, and not the series, just the first one, for now anyway. The original film was released May 9, 1980. It was directed by Sean S. Cunningham and “starred” Kevin Bacon. 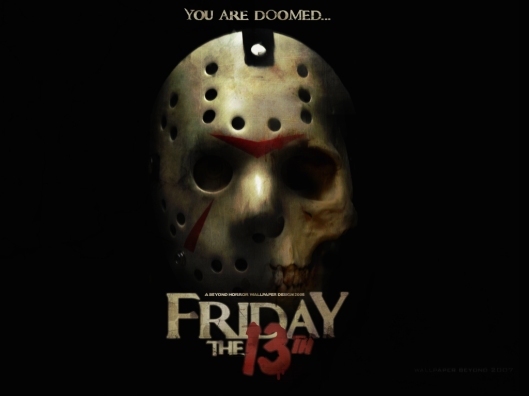