The other day, while searching for fun beer related images to post on our social media pages, I came across the graphic below. For reasons I will soon explain, it left me feeling more than just a tiny bit annoyed.

Now then, let’s dismiss the actual demographic information…as it might actually be relevant…and focus for a moment how the creator of this image chose to visualize the typical craft beer drinker.

As I understand it, the publication that originally published this artwork sees the typical drinker of craft brews as a granola eating, skinny jean wearing, banana seat riding, too cool to be trendy, hipster.

What a load of crap! I drink craft beer, and I’m not a hipster. Justin and Brian drink craft beer too, and they aren’t hipsters either. Don’t let Justin’s glasses fool you. He might be artsy fartsy at times, but the man makes steel for a living. He’s a Regular Guy through and through.

I know a lot of guys who drink craft beer, and they don’t look like some cartoonish emaciated cooler-than you douche bag. 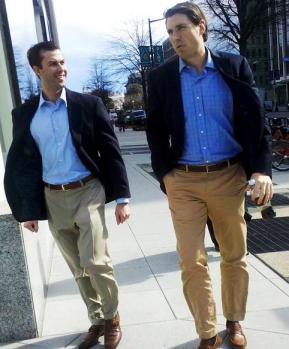 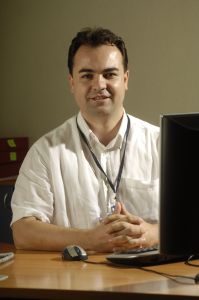 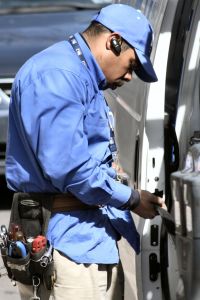 And especially, this guy:

My point is this: Too many people, craft brewers included, think of the typical craft beer drinker as some kind of self-important, cooler than you, elitist snob. Such simply is not the case.

Regular Guys might be relatively simple creatures, but we do like the taste of a good beer. We deserve to have our drinking needs catered to by a company that understands that fact.

Beer should have body and substance, but it doesn’t have to be so highfalutin that you have to live a fake lifestyle to claim to be a fan of it.