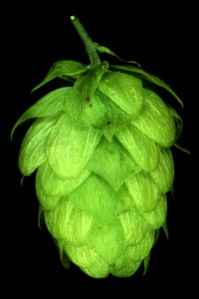 Okay, those last two were probably from a dream, or from an old season of 24. Regardless…the hops were planted, and there was much rejoicing.

Then came the waiting. Waiting with bated breath. I was on high alert, at the ready with the watering can and a bag of fertilizer.

Not really. I don’t know why I keep making things up. I’m such a liar.

I watered them. That’s about it. Then…it happened: 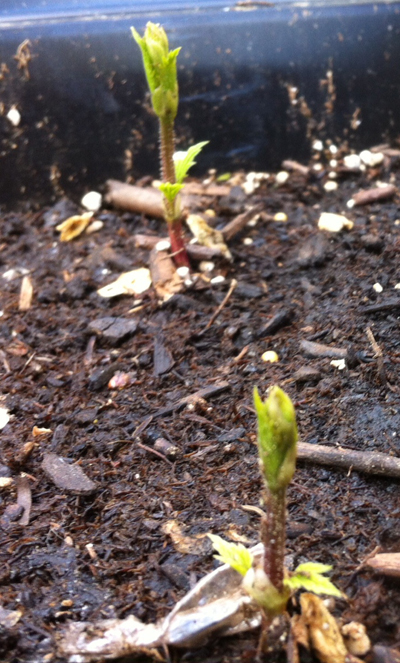 Every Time We Touch grew sprouts! This photo was taken on April 30th, and while these first bines may be small, they sure do look ready to take the world of craft beer by storm!

Evacuate the Dance Floor was a little slower to sprout. But that doesn’t mean I care about her any less.

That said, she has begun to catch up to her sister.

Here’s how they looked this morning:

Every Time We Touch: 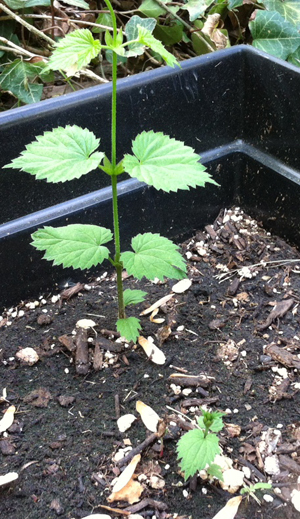 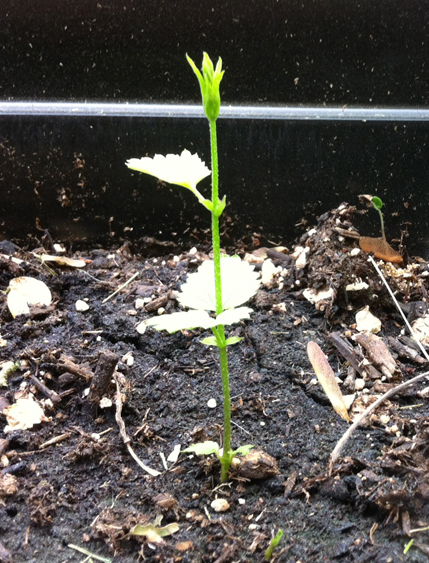 So as you can see, both plants are doing well so far. However, I am now to the point…or at least very close to it…where I need to build some kind of trellis for them to grow along.

Originally, I had a few objectives that I wanted said trellis to meet. The trellis of my dreams would be functional but attractive and sturdy without being permanent.

In my head, I had sketched out plans to make something kind of like this: 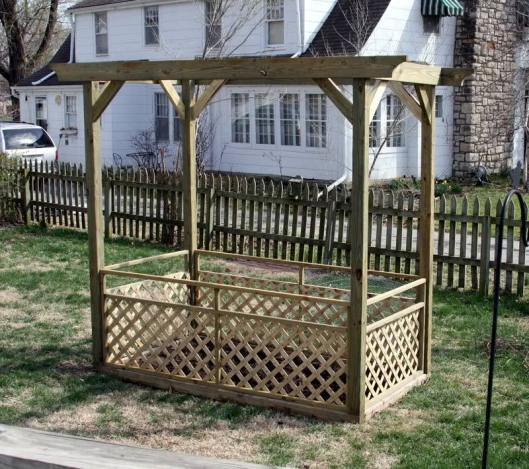 But after pricing out the materials, and running an honest assessment of the time required to construct and comparing it to my general availability and opportunity, I have scrapped those plans. I have a job and a family and too many other chores, projects and responsibilities to make this kind of structure feasible…at least for this year.

Instead, after doing a bit of web research, and doing a quick audit of the various building materials and resources I currently have on hand in my shed and garage, I have opted to go with something more along these lines: 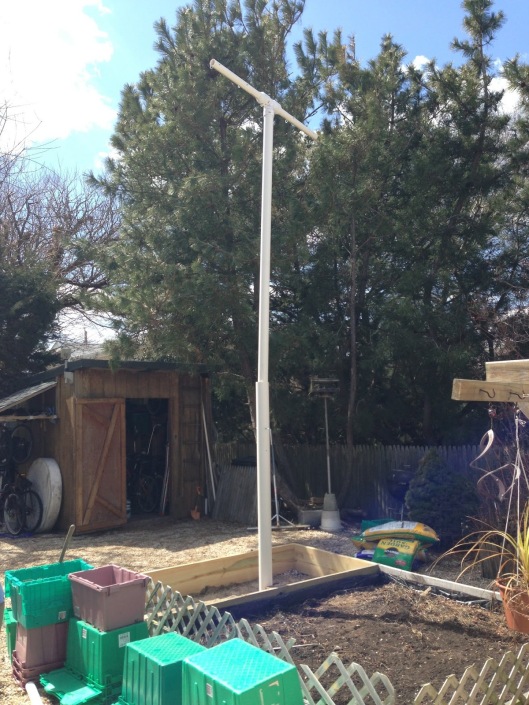 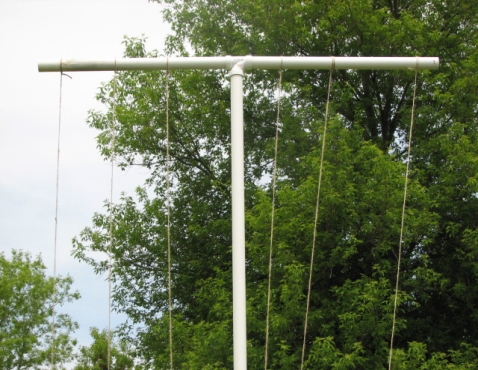 I’ll let you know how that goes next time…duh duh duh.